The Quincy Parks Conservancy is proud to announce our public/private non-profit project at Faxon Park, Quincy, MA. Donated by Henry M. Faxon, Faxon Park is an important historical, environmental and recreational resource for the city of Quincy.

A significant element of the 2009 Faxon Park Master Plan was a loop trail connecting the old areas of the park with the newer parcels. The Conservancy, with our partners will develop a 3/4 mile trail through the heart of Faxon Park so the families, visitors and nature lovers can enjoy the magificence of this great natural resource found in Quincy.

Adhearing to our mission to promote land and urban spaces for the enjoyment of our citizens, the Quincy Conservancy looks forward to working collaboratively to make this unique project come to life. 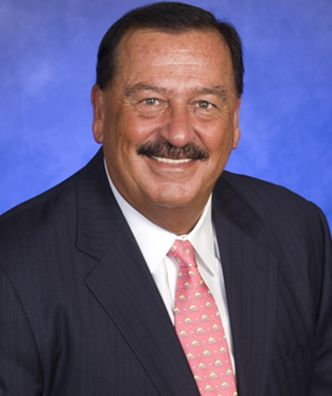